What is the End of Life Option Act?

As of June 9, 2016, California joins Oregon, Vermont, and Washington in permitting terminally-ill residents to request a lethal prescription under its End of Life Option Act.

A Brief History of Options at End of Life: The Right to Refuse Treatment

Do Not Resuscitate Orders

In 1976, the decision by a patient to decline resuscitation was fought all the way to the New Jersey Supreme Court, where the court upheld the rights of Karen Ann Quinlan’s parents to order her removal from artificial ventilation. In 1987, New York became the first state to pass a law allowing patients to file a “Do Not Resuscitate” order with their medical team. In Rhode Island the Department of Health recognizes Medical Orders for Life Sustaining Treatment (“MOLST”) which are instructions to follow a terminally ill patient’s wishes regarding resuscitation, feeding tubes and other life-sustaining medical treatments. The MOLST form can be used to refuse or request treatments and are completely voluntary on the part of patients. These orders can supplement Do Not Resuscitate (DNR) instructions or a COMFORT ONE bracelet.

In 1991, Congress passed the Patient Self-Determination Act, requiring hospitals to honor a patient’s decisions with regards to their own health care, including decisions to withhold treatment.

Rhode Islanders have the right to control decisions related to their medical care and to authorize others to make medical decisions for them if they become unable to do so themselves.

The Rights of the Terminally Ill Act allows individuals to instruct their physicians to withhold or withdraw life-sustaining procedures in the event of a terminal condition. If you wish to establish a Living Will, as part of your estate plan, we would prepare a form that reflects your goals and wishes compliant with the requirements of the Act.

Rhode Island law allows an individual to authorize another person to make decisions affecting their health care if they become unable to do so. You do not have to have a terminal condition to activate the Durable Power of Attorney for Health Care. If you wish to name an agent for these purposes, you must use the statutory that we prepare and complete as part of our estate planning services for our clients.

The Office of State Medical Examiners supports the donation of organs and tissue. Organ donation can help families through the grieving process and give others a second chance at life. 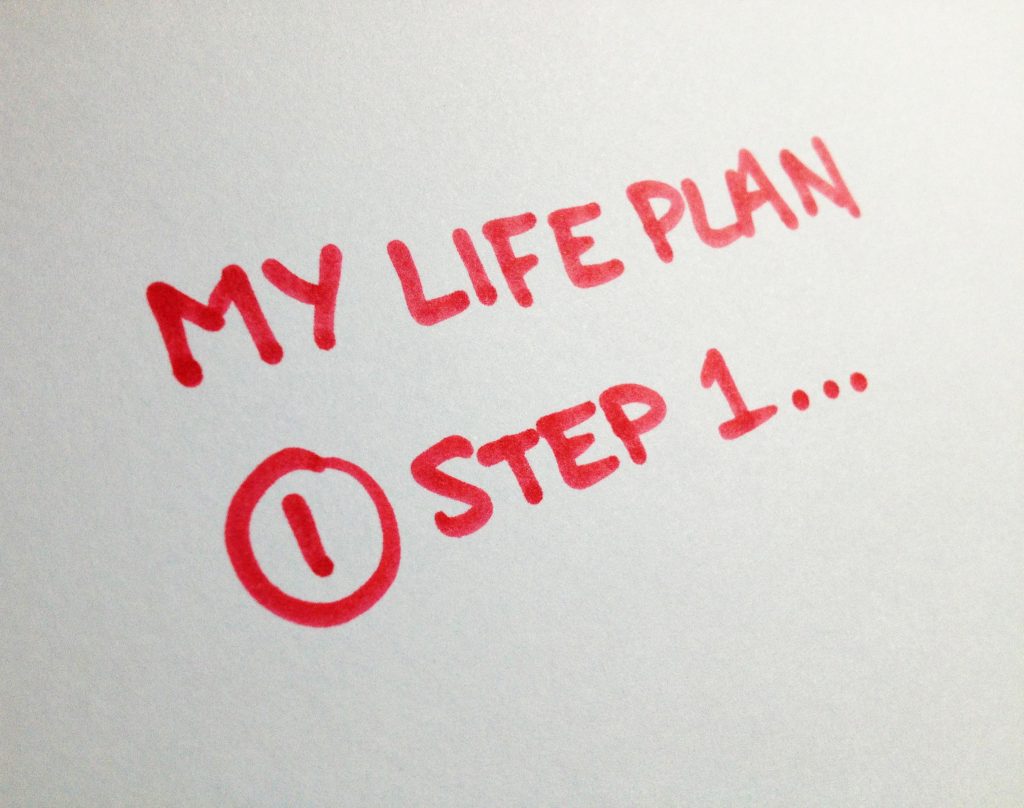 The cause of death may not be listed as suicide; any insurance benefits, wills, or contracts shall be treated as if the person died a natural death from their underlying terminal illness.

At least one challenge has already been filed, seeking a preliminary injunction against the implementation of the Act. The California Department of Public Health shall release annual reports, beginning July 1, 2017, with statistics on prescriptions issued and deaths resulting from those prescriptions, so it will be a year before we know if anyone has availed themselves of this Act.

Does Rhode Island Have an End of Life Option?

Rhode Island currently does not have similar End of Life Option legislation, though there have been several bills similar to the Oregon-style physician-assisted dying bills that have been considered in the Rhode Island state legislature before, in 1995, 1998, 2001, 2006 (H 7428, S 2766) and 2007 (HB 6080). Most recently, Representative Ajello’s submitted a bill, H 7659, the Sapinsley Compassionate Care Act, which was heard in a House Committee on March 23, 2016, and held for further study.

The citizens of Oregon passed Measure 16, “Oregon Death with Dignity”, in November 1994, by a slim margin of 51.31% to 48.69% which authorizes physicians to provide aid-in-dying to terminally ill patients.

Concerned with your Medical Directive and want to discuss further?

Contact our office to discuss drafting a Medical and Health Care directive that reflects your wishes.

Portions of this article were cited from LISI Estate Planning Newsletter #2440 (August 4, 2016).