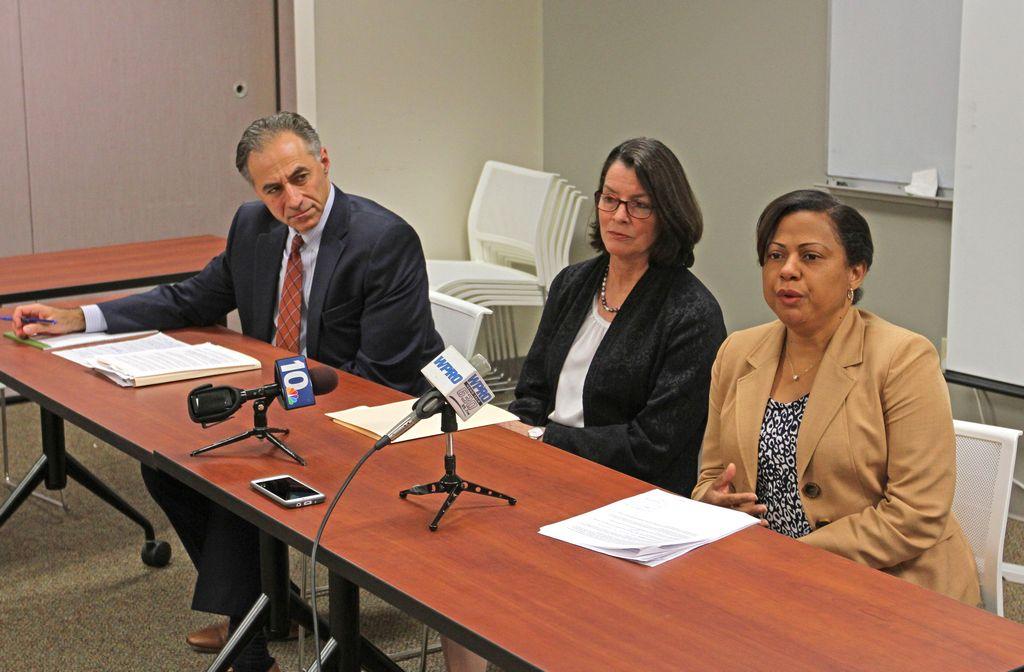 Noting “high-level defects” in the RIBridges software, officials of the federal Food and Nutrition Service urged the state to test the $364-million system before the Sept. 13 rollout.

Despite warnings from federal regulators, Rhode Island pushed forward last month with its launch of a new $364-million computer system and quickly ran into “serious issues” with the administration of public assistance, including food stamps, according to correspondence from the U.S. Department of Agriculture.

One letter sent to the state in September says staff with the federal Food and Nutrition Service had noted “serious issues” with the new United Health Infrastructure Project, dubbed RIBridges, and with “business processes.”

The “implementation issues may already be having a significant impact on program access and application processing times,” says the Sept. 22 letter, sent to the director of the Rhode Island Department of Human Services, Melba Depena Affigne.

In early September, the administrator of the Nutrition Service’s Northeast region, Kurt Messner, had warned Depena Affigne that launching the new system without first carrying out a “live pilot” program would be “against our best advice” and also “against the intent of the regulations.”